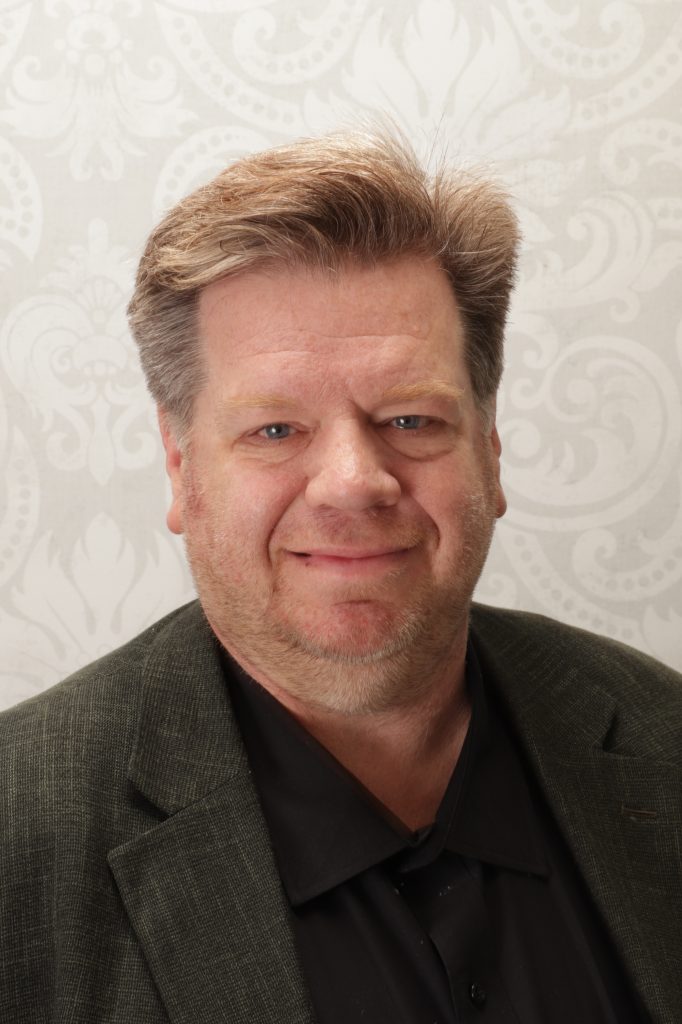 Chris Williamson began his career in real estate. After a fast start, his early success found him training new agents while teaching real estate courses as a state-certified instructor at the Long Island School of Real Estate as well as the City University of New York. This led to his development of high-performance door-to-door campaigns with Century 21. In 2012 Chris began working for Renewal by Andersen in their canvassing department, rapidly advancing from team leader to program director, all within a year’s time. Over the next few years he transformed a small operation into an eight-million dollar department that had multiple teams covering several of the New York boroughs. One of Chris’ proudest accomplishments as the Canvassing Director was seeing many of his entry level canvassers grow into much more significant roles with the company. Chris is also a civic minded individual. He is a Past Grand Knight and member of the Knights of Columbus. In his time at Renewal by Andersen, Chris served as a charity chairperson. He helped lead campaigns for Susan G. Komen, Rebuilding Together and K9’s for Warriors. As a result, his team won the Community Leadership Award in 2016. Chris is eager to bring his training, coaching, and mentoring experience to home improvement clients nationwide.